Former member and elder from Stockbridge nominated as next Moderator 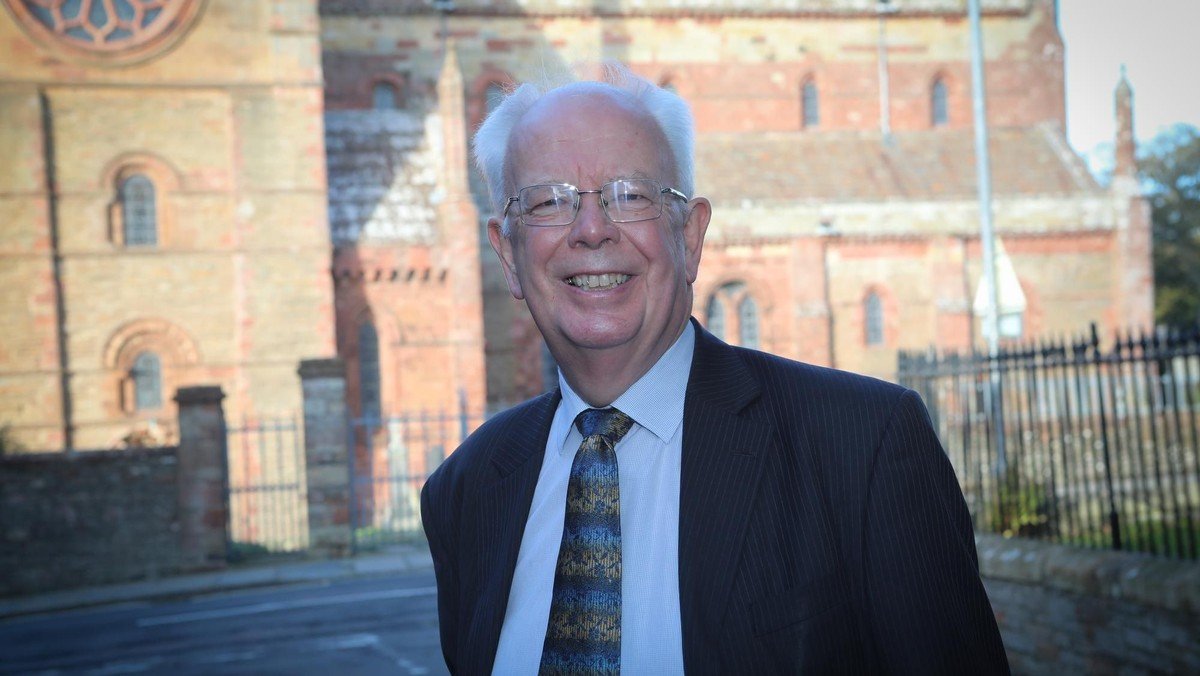 From the Church of Scotland:

A former Deputy First Minister has been chosen to be the next Moderator of the General Assembly of the Church of Scotland. Rt Hon Lord Wallace of Tankerness QC (Jim Wallace) will become the Kirk’s ambassador at home and abroad next May.

The 66-year-old life peer from Orkney is the second elder in modern times to take up the 12-month role which will see him speaking out on issues important to the Church and its mission to follow and proclaim the example of Jesus Christ.

Lord Wallace grew up in a Christian family - a so-called “cradle Presbyterian” - and his late father John was an elder at Annan Old Parish Church in Annan, Dumfries and Galloway for 64 years.

In his youth, the Moderator Designate was a member of the Boys Brigade, involved with Scripture Union and was confirmed in the faith while a law student at Cambridge University in 1973.

Ordained as an elder in what was St Bernard's Church in Stockbridge, Edinburgh in 1981, he has been a member of the Session of St Magnus Cathedral since 1990.

Lord Wallace, a former leader of the Scottish Liberal Democrats, said he hoped to use the position of Moderator to inspire and encourage people.

for more information see the Church of Scotland news pages